ila’s vocation is to bring purity, energy, and balance into everyday life by creating luxurious skincare products that work to improve natural beauty through the health and vitality of our skin, to increase wellbeing through the transforming effects of energy healing, and to connect to a greater sense of inner serenity.

A world visionary, Denise Leicester has spent a lifetime exploring the dynamics of natural healing. Her journey has seen her take on many roles – as a qualified nurse, aroma-therapist, yoga teacher, sound healer, holistic bodyworker and spiritual philosopher.

She is likely one of the only women alive to hold such an expansive knowledge of both Eastern and South American healing traditions, many of which might disappear without her.

"Ila certainly wouldn’t have existed without the sheikh. He was an amazing man, and those years nursing him opened my eyes to alternative medicine. I went from being a nurse used to strict, traditional protocols, a drug for this, a drug for that, to realising what incredible natural sources of help and healing the Earth gives us.

I began incorporating essential oils into the sheikh’s treatment plan – the results were incredible."

When she returned home to the UK, Denise enrolled at the Institute for Complementary Medicine in London. She also travelled extensively to India, qualifying as a yoga teacher, staying in ashrams and studying Ayruveda.

A then unsettling seven-year set back, suffering from chronic fatigue and being immobilised, turned out to be a blessing as Denise experimented with her own skin care range after mainstream cleansers and moisturisers started to leave blisters on her skin.

Starting from her kitchen table in the Cotswolds, Denise and her husband John began their business, researching and sourcing ingredients from remote parts of the world for nearly two years, and in 2007, ila was born: an absolutely pure product range created in complete harmony with nature and delivered with conscious, healing intent.

The brand was named after the Hindu Goddess of Truth and the Sanskrit word for Earth: ila.

Despite the brands' growth, Denise’s vision has remain centred and her core values intact.

She has created an infrastructure that functions at the most sustainable and nourishing level possible, and set a new benchmark for business models: one founded on the self-worth and multi-level reconnection of every single member of the ila family.

ilā’s products are still hand-blended in their barns in the heart of the Cotswolds with care and skill, using Ayurvedic traditions of geometry.

The production team work listening to CDs of Denise’s blissful Indian ragas whilst they hand blend, measure and wrap, instilling every product with positive energy and good intent.

It is a rare working environment that manages to de-stress its workers, but the production team at ila say that within 20 minutes of arriving at work they feel calmer.

Denise owes particular thanks to her husband, John, and her mentor, Pawan Tandon. 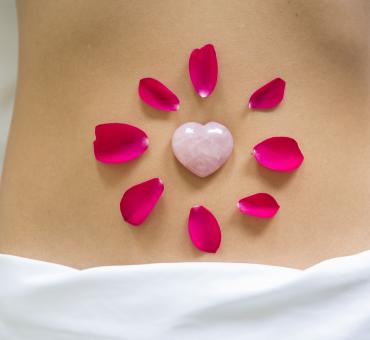 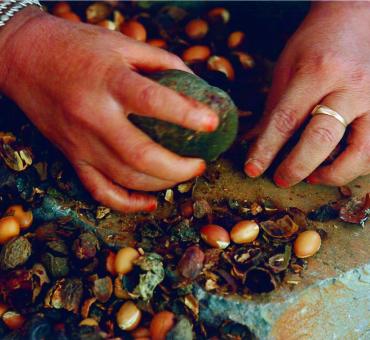 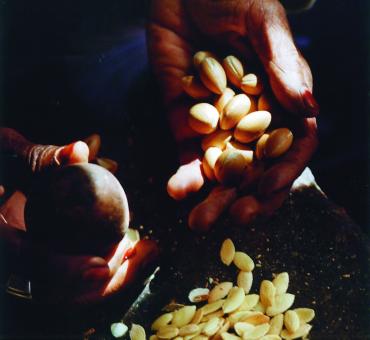