In a rough, rugged region of Eastern Pakistan, at the point where it enters Kashmir, the ancient pink rock salt crystals hewn from the ground are considered to be the purest, most mineral-rich in the world.

The rock is hard, pink and of an extraordinary age, having been formed millions of years before human beings first walked the earth.

The pink veins of Himalayan Salt Crystals run like a life force through the underground walls, and in a hidden cave, miners work with hammers and picks to extract the precious crystals. The pinker the rock, the richer the mineral content.

Once brought to the surface, each pink load is broken down, sieved and graded.

The highest quality salt rock comes from this area, and there is nothing else like it in the world.

Containing the same 84 essential trace minerals as our blood, these incredible crystals hold over 250 million years of healing energy.

During scrubs or bathing, the salt’s mineral ions penetrate the skin, balancing bio-energetic weak points, stimulating regeneration, and inducing deep relaxation – healing qualities known to the Kashmiri miners and their communities for centuries (and shared with ila since 2007).

Himalayan Salt can be found in our following products: 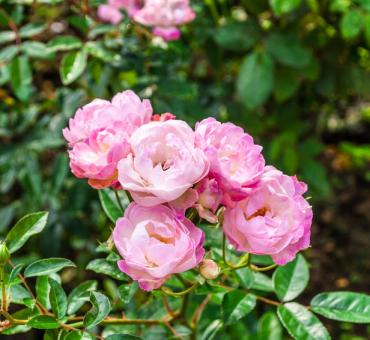 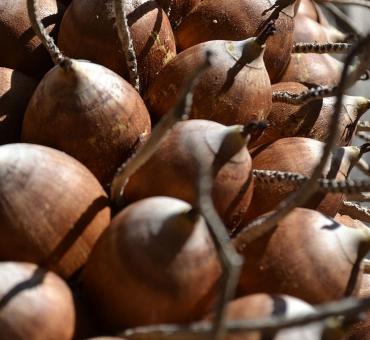 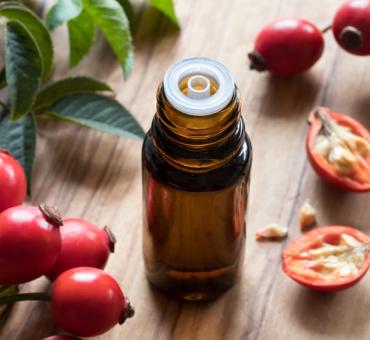